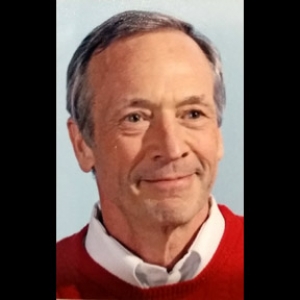 After teaching chemistry and physics for 30 years, Phil retired and attended photography classes at SUNY Oswego. As a scientist, Phil believes that the origins of both scientific and artistic creativity are identical.

He is interested in the ability to communicate without the written word. He attempts to take photos that evoke an emotional response. Phil has received a Merit Award from the New York Institute of Photography and has won many local, regional and national awards.